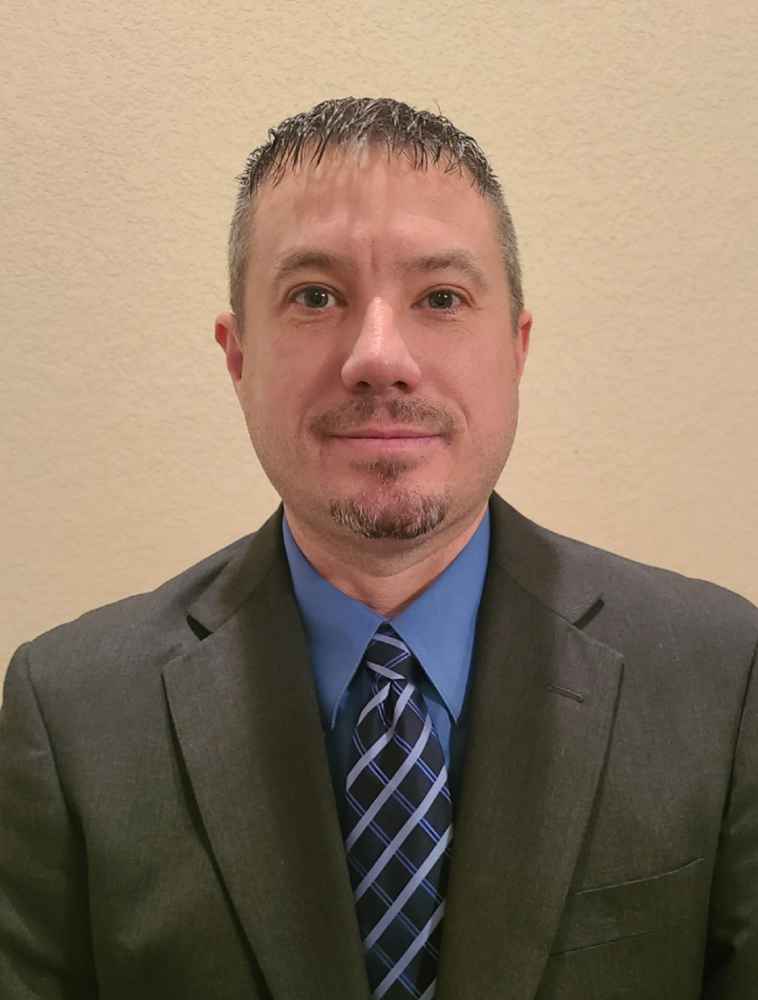 The Arlington Baptist University Board of Directors on January 11, 2019 elected Clifton McDaniel as the school’s tenth president.  McDaniel has served as the university’s Interim President for the past year.  Prior to being named interim, he had served as a vice-president.

During his tenure as interim, the university has seen a significant increase in enrollment and there have been many needed upgrades to the historical campus.  McDaniel has overseen numerous operational and policy changes in academics, student life, and chapel.  Most notably, he has partnered ABU with Green Oaks Life Prep Academy.

Clifton graduated highest in his ABU Class of 2000.  He received his master’s degree in Educational Leadership from ABU in 2013. He spent nine years in public education before returning to his alma mater to relaunch the school’s athletic program as the Director of Athletics.

For the past 10 years, under the leadership of McDaniel, the school has seen its athletic department grow to over 100 athletes in 8 sports.  During his tenure, they have enjoyed 16 Regional Championships and 21 National Championships.  The athletic department has produced numerous All-Americans and has helped place many of its athletes in coaching roles throughout the state.

Arlington Baptist’s Board Chairman, Lee Futcher said,  ”As Interim President, Mr. McDaniel has demonstrated his love for the LORD and the ability to lead Arlington Baptist University forward with difficult decisions that were necessary.  The significant increase in enrollment is a direct reflection of his efforts to produce ‘WorldChangers’ with a Christian education.  In the position as President, he will be a leader that can impact many young lives in a very positive way.”

Clifton was saved under the preaching of JC House at the age of 15 and has been a member of the World Baptist Fellowship for 27 years.  He has been happily married to his wife Kristi for 17 years, and they have two amazing boys, Preston 11, and Tyson 6.  They reside in Alvarado, Texas. His father, Ron, is also a graduate of ABU, and his parents served as dorm parents for a time. McDaniel has strong support from his family as they are very close.

Upon being named President of ABU, McDaniel said: “When God led me to ABU in 1996, I held a deep appreciation for the way that it grounded me in my faith. I had no idea that God would lead full circle and lead me back in 2021 to help guide the university into the future.  The overwhelming need of the gospel, and the discipleship of Christians is more important than ever. Society is searching for a significance that can only be found in a relationship with Jesus Christ. It is the greatest honor for me that I have the opportunity to lead a university that stands true to that mission.”